What Are The Problems With The Feeding Management Of Chicks 1?

The raising and management of chicks pay attention to methods and methods, once inappropriate, will produce a lot of unnecessary problems.

Poultry farming equipment supplier shares with you the raising of chicks.

1. chicken house disinfection is not strict

The house waste is not thoroughly cleaned, the washing is not clean, and some even do not rinse at all. The amount of formaldehyde used in the disinfection after washing is insufficient, the chicken house is poorly sealed, and the disinfection effect is not good.

2. temperature control is not in place

Temperature is an important factor affecting the health of chickens, and the failure of breeding will be doomed if the standard of temperature control is not strictly implemented. In order to save heating cost, when the temperature should not be dewarmed, it is difficult to reach the suitable demand of the chicks' growth to the temperature, sometimes hot and sometimes cold, the temperature difference is too large is the direct cause of the cold of the chickens, and at the same time causes intestinal diarrhea, respiratory symptoms, reduced intake or not up to the normal standard and a series of diseases.

The requirement of epidemic prevention and beak cutting of chickens is 1-2 degrees higher than the normal temperature. Most of the breeders reduce the temperature artificially, which will not only make the chickens loose bowels (yellow feces), but also make the immune effect of chickens poor, and even cause vaccine immune failure. The insulation performance of individual chicken houses is poor, and the temperature is difficult to control. When the weather changes, the temperature control of the chicken house is ignored; when the outside temperature is high in winter, the ventilation is not paid attention to, and the phenomenon of hot dead chicken appears.

3. The expansion and clustering are not timely

In order to save coal, the expansion speed of winter and spring is too slow, the expansion of the group is not timely cause the air pollution of the chicken coop, poor living environment, easy to cause respiratory disease brown intestinal disease, seriously affect the growth and development of the chicken group. The incomplete expansion of the flock resulted in an increase of the flock density and the insufficient feed level and water level, which ultimately affected the intake of chickens. 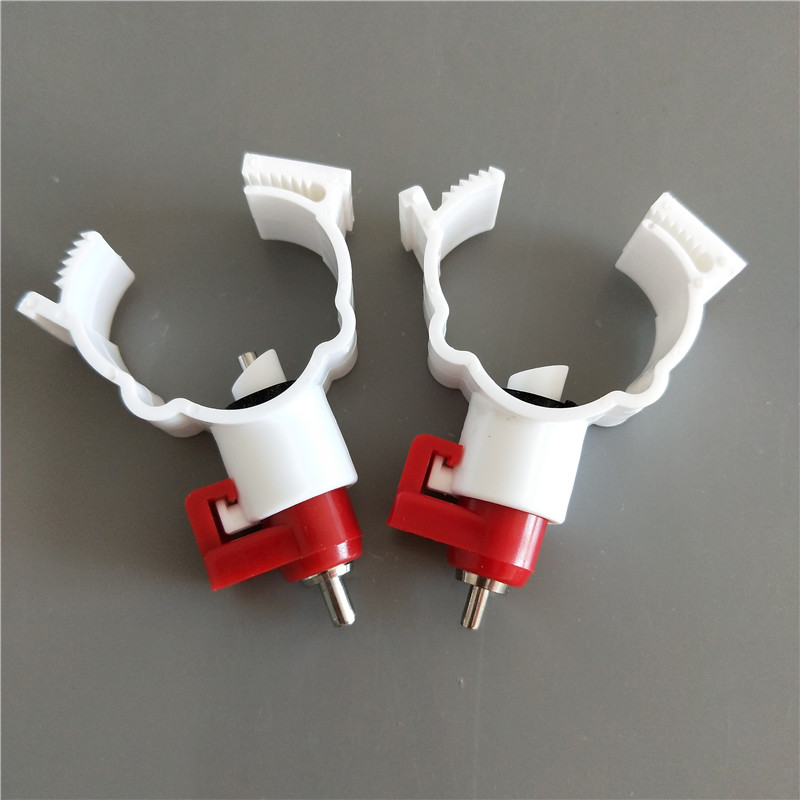 4. The quality of drinking water is not guaranteed. The water diversion pipe is not cleaned and disinfected for a long time. Our company provides automatic nipple drinker.

Previous: What Are The Problems With The Feeding Management Of Chicks 2?

Next: What Are The Skills Of Local Chickens? 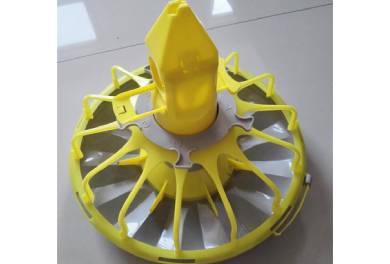 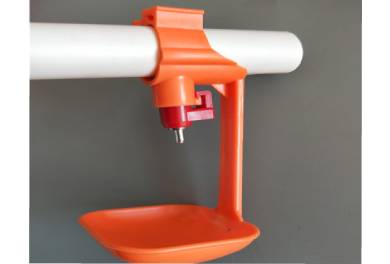