An overview of animal husbandry in Southeast Asia(Part Two)

The livestock industry in Malaysia mainly includes the processing of chickens, eggs, pigs, cattle, sheep, and dairy products, accounting for an average of 0.7% of the gross national product (GDP) and an average of 8% of the total agricultural output. In recent years, the average annual demand for meat, eggs, and milk in Malaysia is 2.46 million tons. Among them, the self-sufficiency rate of pork, chicken, and eggs exceeds 100%. Most of the beef, mutton, milk, and dairy products need to be imported from abroad. Chicken farming is the mainstream of Malaysia's livestock industry, accounting for 55.7% of the total livestock production. There are more than 3,000 chicken farms and slaughterhouses in the country, 90% of which are concentrated in West Malaysia. In recent years, the average annual demand for broiler chickens in Malaysia is 650,000 tons, the production volume is 750,000 tons, and the self-sufficiency rate is 115%; the annual demand for eggs is 390,000 tons, and the production volume is about 410,000 tons, with a self-sufficiency rate of 105%. %. The supply of broilers and eggs exceeds the demand, and a small amount is exported to Singapore and New Zealand. The pig industry in Malaysia accounts for 21.1% of the total livestock production, mainly in the Sarawak state in West Malaysia and East Malaysia, with an average annual breeding population of 1.9 million. The average annual output and demand for pork are about 160,000 tons, and the self-sufficiency rate is 100%. To adjust the surplus and shortage, Malaysia also imports pork for about US$500,000 from Australia, India, and other countries every year.

In 1985, the Animal Husbandry Department of the Ministry of Agriculture and Cooperatives of Thailand introduced Meishan breeding pigs from China, which are now distributed throughout Thailand; in 1999, the Chinese government presented Jinhua breeding pigs to the Queen of Thailand, and they are now successfully bred in Thailand; in 2000, the Chinese government presented them to the Queen of Thailand again. Yunnan Yiliang duck breeds are well received by all parties in Thailand.

Vietnam is an agricultural country, and animal husbandry plays an important role in agricultural production. In recent years, with the continuous development of Vietnam's economy, the livestock (poultry) industry and dairy industry have developed rapidly to meet the requirements of the continuous improvement of the living standards of urban and rural people. Vietnam is a friendly neighbor of China, and the two countries have frequent economic and trade exchanges. In 2003, the bilateral trade volume reached 4.8 billion US dollars and will strive to reach 100 billion US dollars by 2010. The establishment of the China-ASEAN Free Trade Area, Vietnam, as one of the ASEAN member states, is an excellent springboard for Chinese products to enter the Southeast Asian market.

Although the whole country of Vietnam was seriously affected by the avian influenza epidemic in 2005, the poultry breeding industry was hit hard, and the output of poultry eggs dropped by 7.08%, but the overall production situation of animal husbandry is still good, and the proportion of animal husbandry in agriculture has reached 22.5%. The number of cattle, pigs, and sheep has increased significantly. By the end of 2005, the number of pigs in the herd reached 27.43 million, a year-on-year increase of 4.9%. The number of cattle on hand reached 8.42 million, an increase of 12.9%, of which 110,000 cows were on hand, exceeding the national target of 100,000 in 2005. The number of sheep in the herd reached 1.314 million, a year-on-year increase of 28.82%.

In terms of the dairy industry, the Vietnamese government has set a goal of producing 300,000 tons of fresh milk by 2010, which is twice the current output to meet the needs of 40% of the population. The setting of this target leaves Vietnamese milk producers facing a severe shortage of local raw material supplies. An obvious example is the Vietnam Milk United Joint Stock Company, the largest milk producer in Vietnam with eight processing plants, which is forced to import 80 percent of the raw materials it needs every year, including fresh milk, formula, and vegetable oils. Vietnamese milk relies on imports, resulting in high production costs. Since 2001, Vietnam has imported more than 10,000 dairy cows. In addition to high import prices, these cows also need some time to adapt to Vietnam's climate. Therefore, the dairy industry adopts breeding methods for cross-bred cows to adapt to the local climate. Nearly 80% of Vietnam's dairy cows are hybrid breeds. Currently, there are 100,000 dairy cows in Vietnam, with an annual output of 150,000 tons of milk. Based on this assumption, there is a huge market for dairy farming and dairy products in Vietnam.

Some of the information on this site comes from the Internet, and the source has been indicated for reprinting. If there is any errata, please contact us at any time, and the infringement will be removed immediately.

Previous: How much feed can laying hens and broilers eat

Next: An overview of animal husbandry in Southeast Asia(Part One) 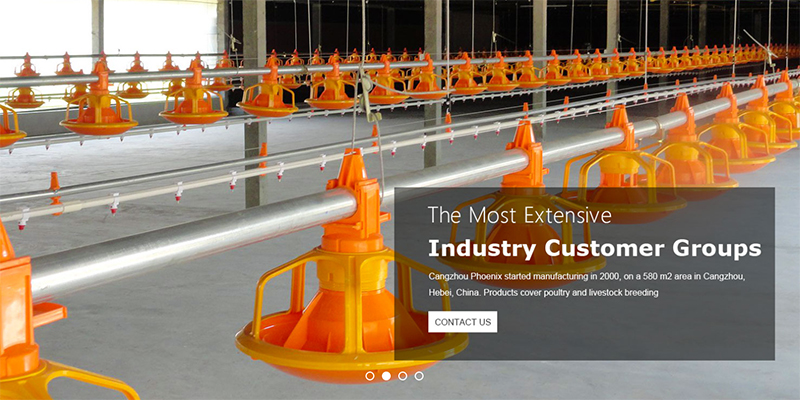 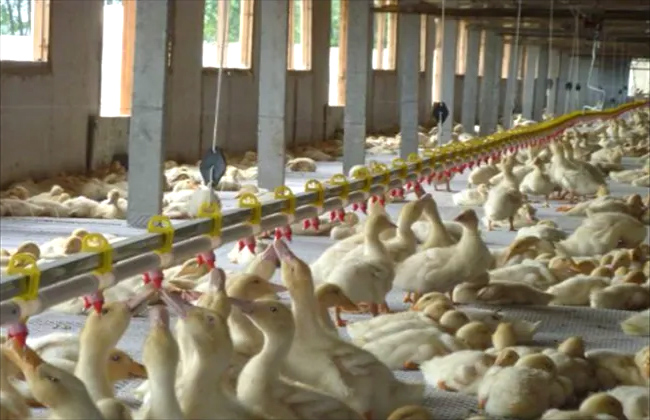